A Summer of Sport on Sapphire Princess 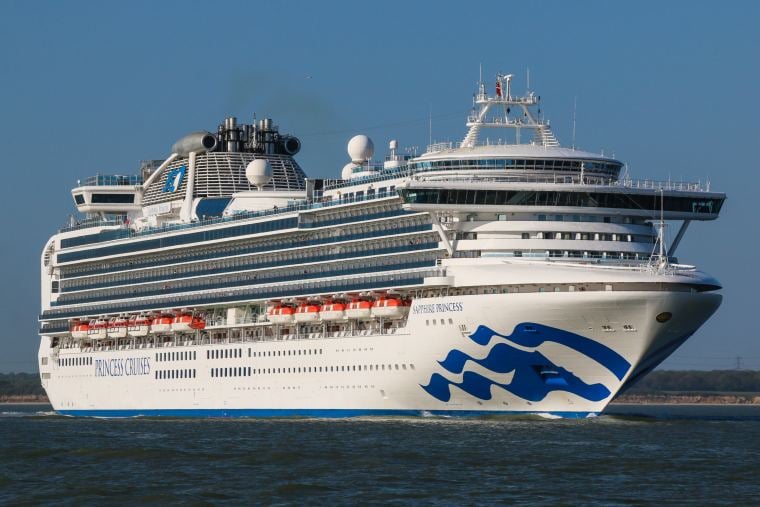 Princess Cruises has revealed that on their UK-based ship, Sapphire Princess, they will broadcast a range of major sporting events. Sapphire Princess will sail a series of voyages from Southampton to the Mediterranean, northern Europe and Canada & New England between April and October.

Sporting events being shown include:

We are delighted that we will once again offer the most popular domestic and international events to guests sailing on Sapphire Princess.  Sports fans are in for a treat as they can grab a drink and a bite to eat and head up to the open deck or an onboard bar to watch the big match. Guests who prefer something a little less active can opt for a production show in the theatre, get a behind-the-scenes peek of Sapphire Princess via the ‘Ultimate Ship’s Tour’, or simply relax in one of the many onboard pools and hot tubs.