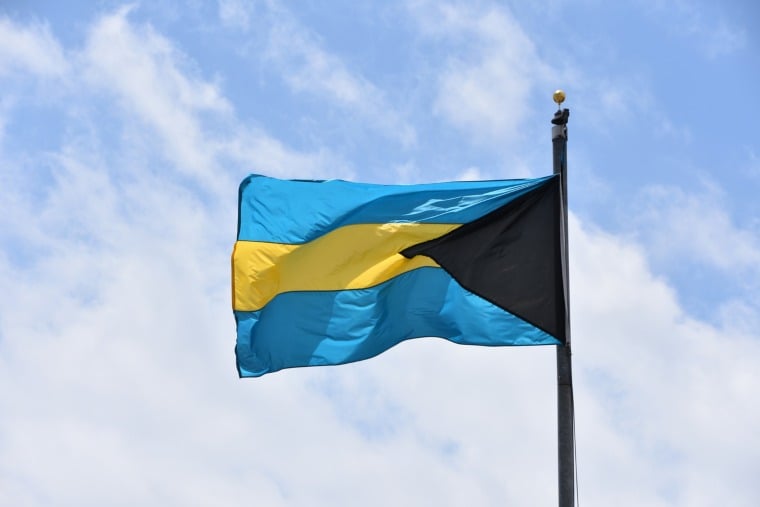 On Sunday 1 September Hurricane Dorian hit the northern Bahamas with winds of up to 185mph and battered the Abaco Islands and Grand Bahama for two days before moving towards the US.

The official death toll currently stands at 30, however, this expected to rise further.

The International Red Cross fears around 13,000 properties were severely damaged or destroyed on Grand Bahama and the Abacos. According to UN officials 70,000 people to be in need of immediate need of aid.

Hurricane Dorian has reached the coasts of South and North Carolina and has now downgraded to a category one hurricane, leaving thousands of homes without power and mass evacuation warnings.

A number of cruise companies have pledged their support to the Bahamas to help with recovery efforts.

So far, The Caribbean Tourism Organization (CTO) has raised over $24,000.

In Florida, major attractions in Orlando – Walt Disney World Parks, Universal Studios Resort and Sea World Parks – have all resumed operations along with the city’s airport. 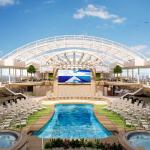