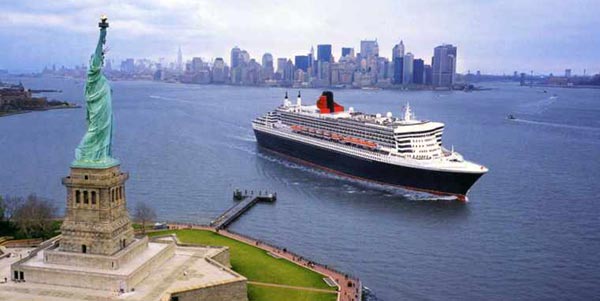 Maritime Archaeologist Mensun Bound, who was on the team that discovered Sir Ernest Shackleton’s ship, the Endurance, will appear as a guest speaker on selected Cunard sailings.

He will join Queen Mary 2 for a transatlantic cruise from Southampton on 24 June 2022, arriving in New York on 2 July. Next year, Bound will embark Queen Elizabeth for a 13-night cruise from Alaska to San Francisco.

“It’s been the most extraordinary few months with my feet yet to touch the ground since the Endurance 22 Expedition concluded. To find a vessel of such historical significance is something that is hard to truly capture in a few words,” he commented.

“However, I am very much looking forward to joining Queen Mary 2 and sharing my excitement and experiences for the first time with Cunard’s guests.”

Bound was part of the team of crack deep-ocean robotic technologists who uncovered the Endurance shipwreck three kilometres below sea level in Antarctica. In an exclusive Q&A, he will speak publicly for the first time about the historical expedition, during which the team found the ‘world’s most unreachable wreck’.

Matt Gleaves, Vice-President of Commercial for Cunard in North America and Australasia, said: “It is a huge honour to welcome Mensun Bound on board our flagship Queen Mary 2 so soon after his historical expedition captured the world’s attention.

“I know our guests will be enthralled by his first-hand account of his Endurance 22 expedition, as well as his extraordinary, decades-spanning career.”

You can view this year’s Cunard sailing on which Mensun Bound will be appearing by following the link below. 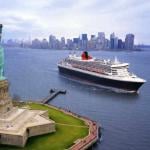 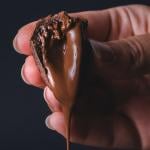 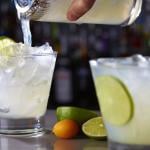 How Does the NCL Drinks Package Work, and How Can I Buy It? 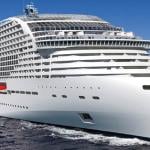