MSC Bellissima to feature on Channel 5 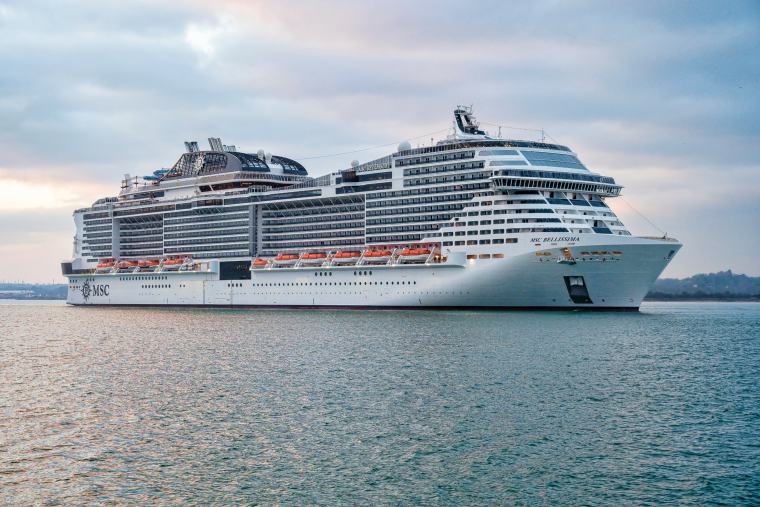 MSC Bellissima will appear on Channel 5 in an hour long episode of Building the Ultimate Mega Cruise Ship.

Airing at 8pm on Friday 14 February 2020, the TV show will focus on the journey leading up to the 5,700-passenger-ship’s christening in Southampton in March 2019 and contains footage of the ship’s opening sailings.

MSC Bellissima is one of the largest and most technology-advanced cruise ships in the world, and it’s great to be able to share an in-depth look at some of the ship’s key engineering features with the UK audience. By watching the show, our audience will be able to get a unique look inside the ship’s key technical areas that guests don’t usually get to see. There is a real appetite in the UK for TV shows featuring cruise, and by sharing the onboard experience on such a large scale, we hope to highlight to viewers, especially those who may not have considered a cruise before what a great choice a cruise holiday is.