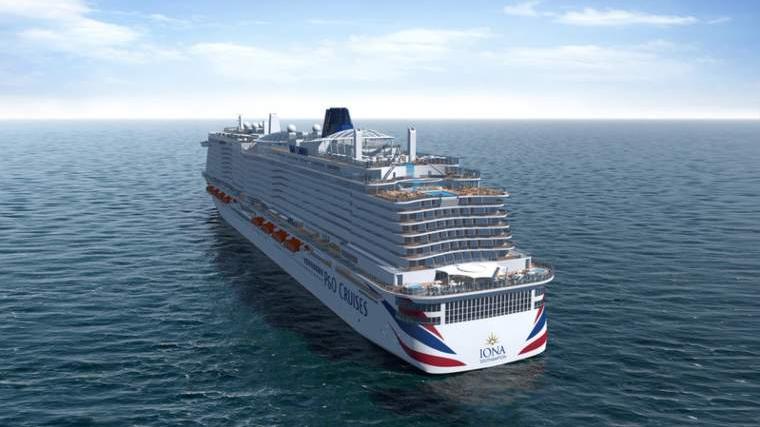 P&O Cruises has marked a key stage in the construction of Iona at the Meyer Werft shipyard in Papenburg. The team building P&O Cruises newest cruise ship celebrated the milestone with the traditional coin-laying ceremony.

A bronze coin from the historic Iona Abbey and a slice of precious green Iona marble from the island were placed under the block housing the bow thrusters before the block was then lowered onto these items.

This was an auspicious occasion in Iona’s build. The coin-laying is a long-held ship-building tradition which is to bring good luck to the ship and its crew through from construction to the future at sea. It is very special to think that a small part of the island of Iona will live within our own Iona. We hope that the qualities of beauty, heritage, pride, camaraderie, mutual support and loyalty from the island which attracted us to the name will be inherent in our ship, its crew and guests.

The ship’s central steel block, the “mega block”, which has already been constructed was “floated out” on to the water. The 21.5 metre long block weighs 461 tons, is 19.4 metres wide and 9.8 metres high and had to be lifted by a 600 ton crane.

The next steps are the block assembly of the bow and forward part of the ship in the dock as well as the further outfitting of the “mega block” in the harbour basin. In August, the “mega block” will be brought inside to the building dock and welded to the forward part.

Iona will be launched in May 2020 and her summer season will be spent in the Norwegian Fjords with seven night sailings from Southampton followed by winter sun holidays to the Canaries, Spain and Portugal. 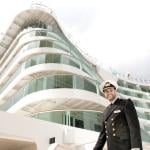 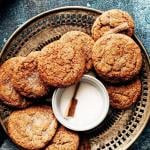 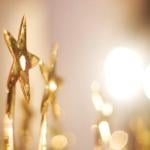 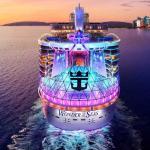