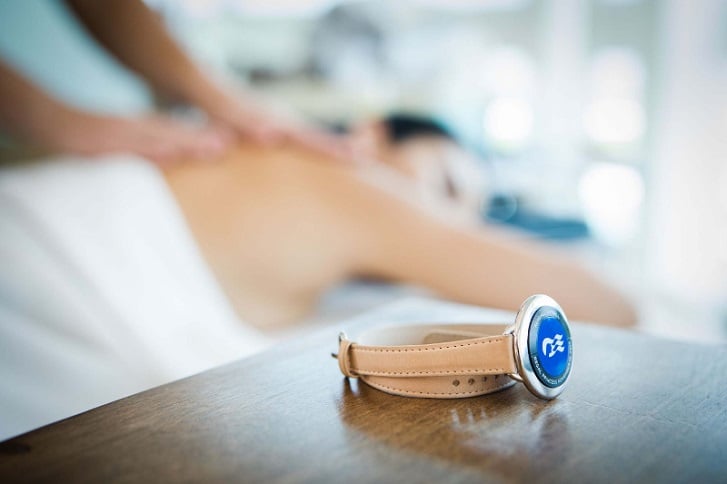 Princess Cruises has announced that Royal Princess, Crown Princess and Sky Princess are to be fully Princess Medallion-activated.

A total of five ships in the Princess Cruises fleet will feature the award-winning technology.

The Medallion will be available on Crown Princess in July as she sails the British Isles from Southampton and followed by Royal Princess in April as she departs for her maiden Alaska season.

When Sky Princess joins the fleet in October, she’ll be Medallion-ready when she embarks on her maiden season in the Mediterranean before heading to the Caribbean. All of Princess’ Caribbean-based ships will have full Medallion services from this Autumn.

The Medallion is the same size as a 10p piece, fully-automated and has no visible technology such as an on-off switch or charging function.

The three newly-announced ships will join Caribbean Princess and Regal Princess, which are already Medallion-enabled.

Having recently travelled on Caribbean Princess I can say first-hand that guests are finding their holidays enhanced with Princess Medallion as a new and memorable experience. This will include everyone who sails with us to the Caribbean this autumn and winter.  Starting in April, we will continue the expansion to a total of five Princess Medallion ships expected this year, as we continue on our path to fleet-wide activation. We look forward to bringing the experience to new groups for the first time, such as those sailing to destinations in Alaska and Mexico. 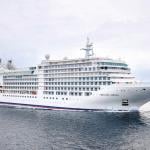 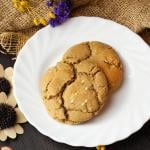 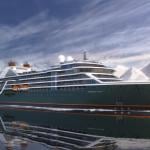 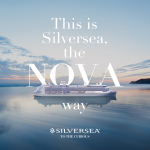