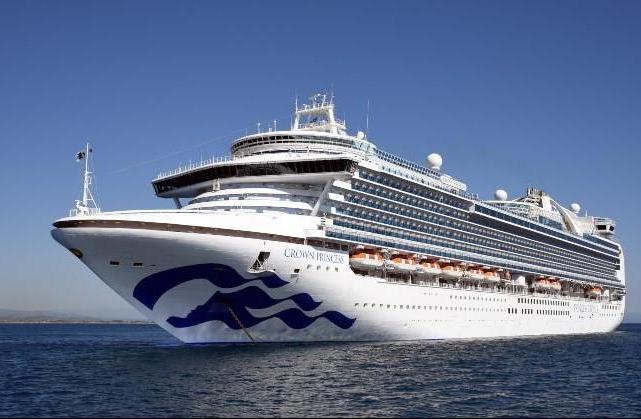 Princess Cruises has revealed its second round of celebrities who will speak on board Crown Princess as she sails from Southampton this year.

Further to the first round of celebrities who were announced in late 2019, the following will also join the speaker programme:

Each speaker will host a 45-minute talk with questions and answers, as well as a meet and greet session including photographs and book signings. At least one celebrity will appear on almost every Crown Princess sailing during the UK season.

It’s fantastic to announce the addition of further, well-known figures to the line-up onboard Crown Princess this year, meaning even more guests sailing with us from Southampton will have the opportunity to hear from them. With a wealth of entertainment options on Crown Princess the UK season is proving particularly popular with guests. If you want to hear from our speakers up close and personal then now is the time to book with us. 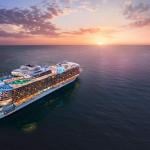 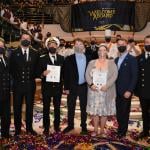 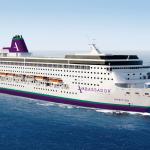 Ambassador Ambition the Latest Ship to Join the Fleet 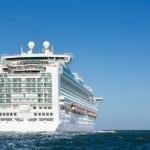