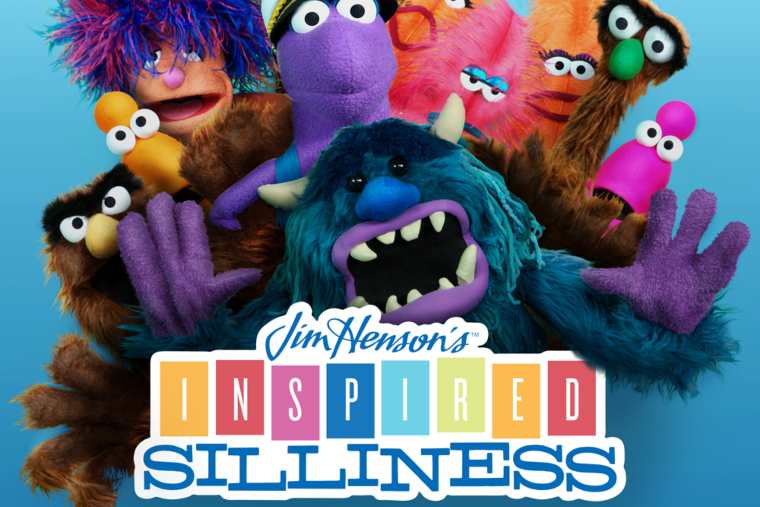 Princess Cruises has unveiled a new production show – ‘Inspired Silliness’ – which will debut on the line’s latest ships, Sky Princess and Enchanted Princess.

Exclusive to Princess Cruises, Inspired Silliness recreates the earlier works of legendary puppeteer Jim Henson, creator of TV programmes such as The Muppets and Fraggle Rock, including several reimagined characters.

The 30-minute performances will appeal to guests and families of all ages and will feature singers and dancers, iconic music and puppetry. The show will make its debut on Sky Princess as the ship sails the Mediterranean.  The show will open on sister ship, Enchanted Princess, following her June 2020 launch in Southampton.

The introduction of Inspired Silliness showcases our continued commitment to offering new, exclusive and innovative experiences for all generations. Jim Henson is a name recognised all over the world and by combining his legendary puppetry with memorable music, comedy, spectacular visuals and our talented team of singers and dancers, guests will be in for a one-of-a-kind show.