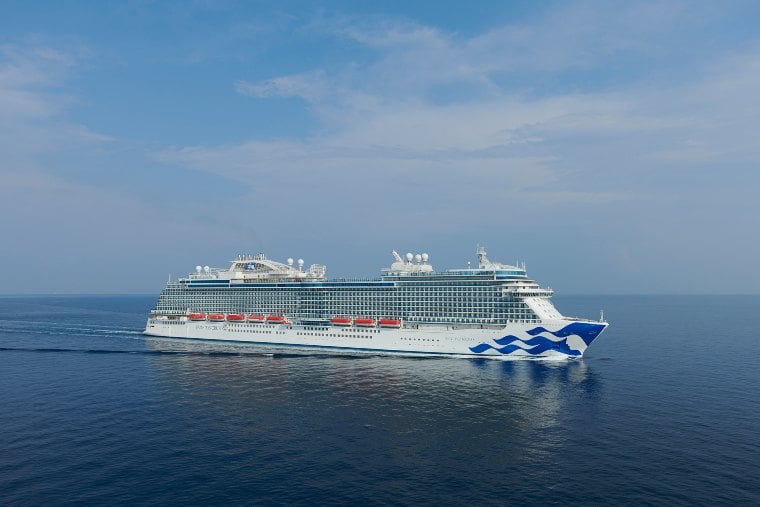 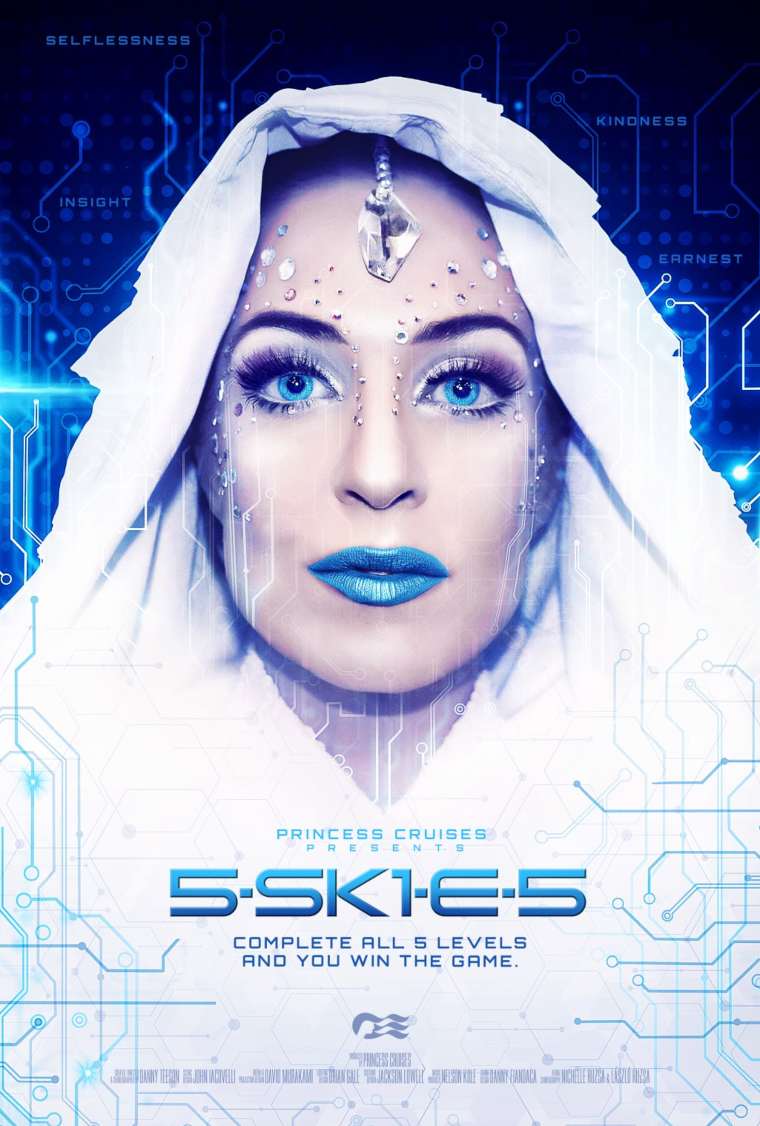 Guests will be transported into a virtual reality gaming world through a series of digital effects, acrobatics, elaborate sets and unique costumes.

5-SKIES will debut on Sky Princess on November 15, 2019 as it sails the Caribbean. The vessel will then head to Northern Europe and sail roundtrip from Copenhagen on a number of Russia and Scandinavia voyages between April and August.

The addition of 5-SKIES to the entertainment line-up aboard Sky Princess and Enchanted Princess showcases our commitment to offering one-of-a-kind experiences to our guests. With stunning visuals, special effects and spectacular choreography, the show will be brought to life by our team of talented singers and dancers and will further enhance the extensive entertainment offering which can only be found on Princess.

After the show premieres aboard Sky Princess it will feature on Enchanted Princess when the ship launches in June 2020 in Southampton.