US cruise lines face a ban from visiting Cuba 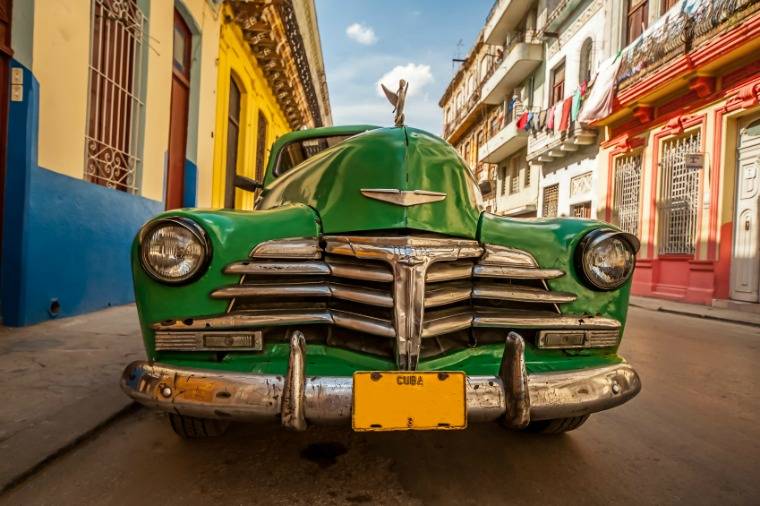 The Trump administration suddenly decided to ban cruise ships from visiting Cuba and US-based cruise lines are set to change their Caribbean itineraries to avoid Cuba.

In 2016, former US president Barack Obama partially lifted the ban on US citizens visiting Cuba which allowed US cruise ships to begin calling at the island again.

The US has changed its policy on Cuba due to the island’s government’s support for the regime of Venezuelan president Nicolas Maduro.

Prohibit US travellers from going to Cuba under the previous ‘group people-to-people educational’ travel authorisation. In addition, the United States will no longer permit visits to Cuba via passenger and recreational vessels, including cruise ships and yachts, and private and corporate aircraft.

Some cruise lines have already rescheduled cruises that were due to call at Cuban ports during the next few days.

Cuba Travel Update: We're aware of the announcement and are analyzing the details to understand the impact on our itineraries. For now, we're adjusting the 6/5 and 6/6 sailing itineraries, which will no longer stop in Cuba. We are communicating the changes with our guests.

Other cruise lines including Norwegian Cruise Line have said they were monitoring developments to see how the new Cuba ban would affect their itineraries.