The Best Culinary Innovations at Sea 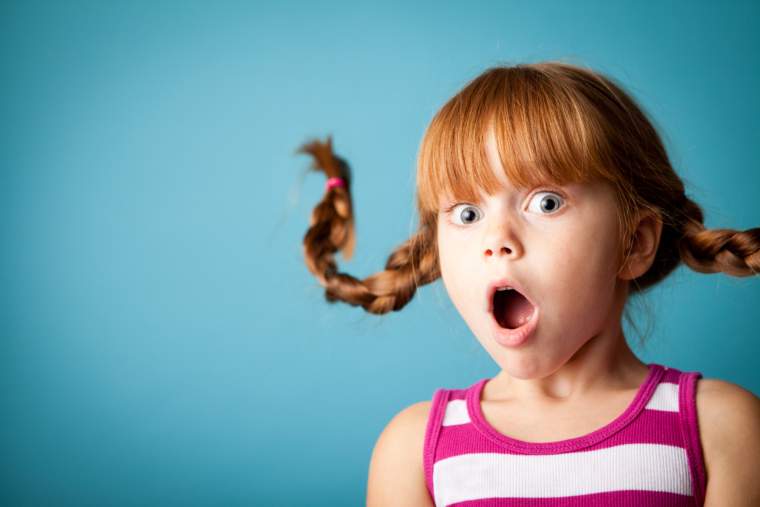 The fiery finisher was once the highlight of every gala dinner but times have changed and culinary creations at sea are a little more, how shall we put this…refined. Food has never played a bigger part in the way we holiday. But this isn’t just about fine dining in the sophisticated surroundings of a speciality restaurant anymore.

We might have spent our childhood years being taught not to play with our food, but the foodie innovations arriving with each new ship aren’t just about sitting down to dinner. We’re watching food come alive on our plates with cutting-edge animation, embarking on immersive dining experiences in hands-on workshops and sussing out the science behind how we eat in flavour labs that warrant a white coat and test tubes where once you’d find dinner jackets and fine china.

Food has never been so fun and any misconceptions that cruise cuisine remains in the realm of baked Alaska is unfounded. Here are some of our favourite culinary innovations to have hit the seas. 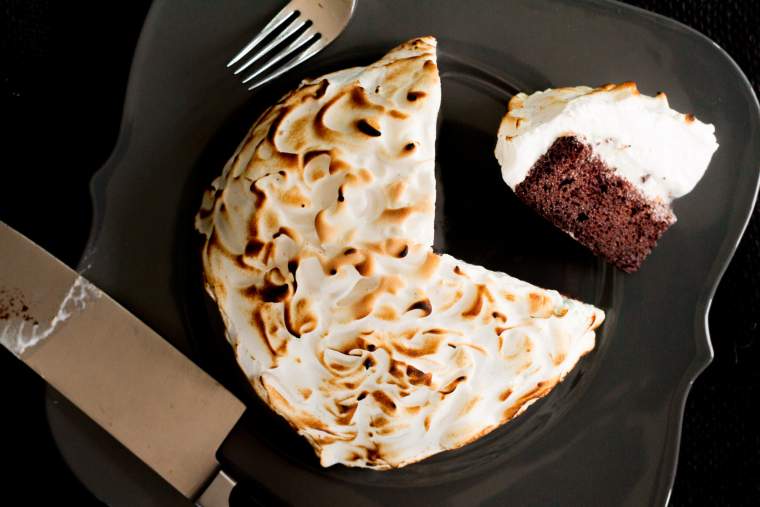 With the arrival of Silver Moon in August 2020 comes Silversea’s new culinary programme, S.A.L.T. Designed to take guests on a culinary voyage around the world, the S.A.L.T programme will extend to different cuisine concepts in eight restaurants. The highlight though will be the S.A.L.T Kitchen, a space that will replace Indochine and offer an ever-changing menu and wine list designed to connect cruisers with local cultures. Equally exciting is Silver Moon’s S.A.L.T Lab, where guests will deep dive into local food cultures under the tutorage of local chefs using workshops, tastings and demonstrations. On the programme’s pilot, for example, guests discovered the history, conventions, and secrets of Balinese cuisine, while cruising between Bali and Sandakan, Malaysia. Food expert and member of Ubud’s Royal Family, Maya Kerthyasa, shared stories of her grandmother’s traditional recipes and hosted a spice paste workshop in which participants were educated on the region’s food culture through a hands-on cooking experience.

The programme, designed to combine cuisine with stories from the heart of a destination, will be overseen by Adam Sachs, three-time winner of the James Beard Journalism Award and former Editor-in-Chief of Saveur magazine. 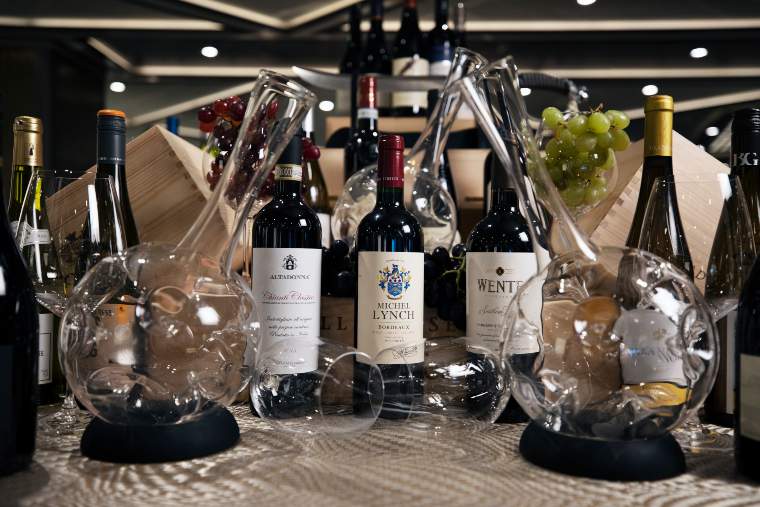 Virgin Voyages aren’t playing by the rules and that goes for the way they do food too. The Test Kitchen will serve up experiential food and beverage education in a social setting with as much atmosphere as it has ingredients.

Expect cooking classes, mixology schools and coffee from the innovative laboratory-like eatery inspired by Escoffier’s Ma Cuisine and designed by Concrete Amsterdam. Part cookery school, part restaurant, Test Kitchen will be exclusive to Virgin Voyages when the new cruise line launches next year with Richard Branson at its helm. 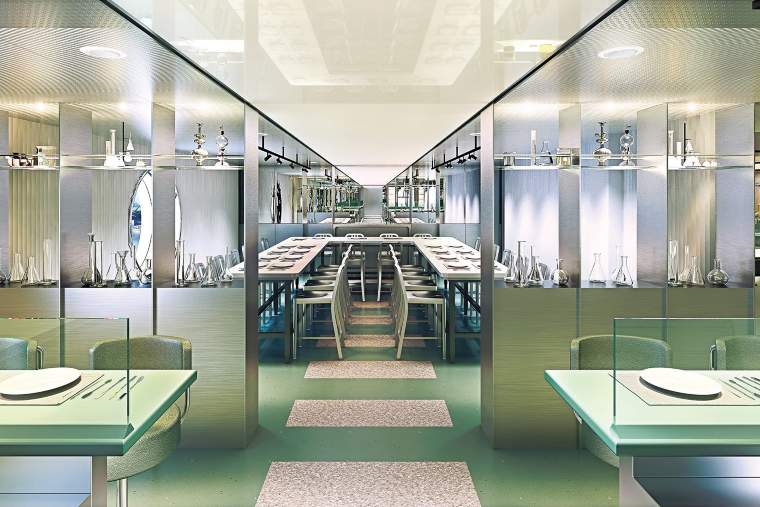 Even more excitingly, the 45-minute demonstrations are recorded and broadcast on television across the US, making guests the star of the show even off the ship. Presentations cover everything from tacos to takeaway style dinners for two and feature a mixture of video, instruction and demonstrations, plus some advice on practical skills that’ll unleash the chef in anyone. 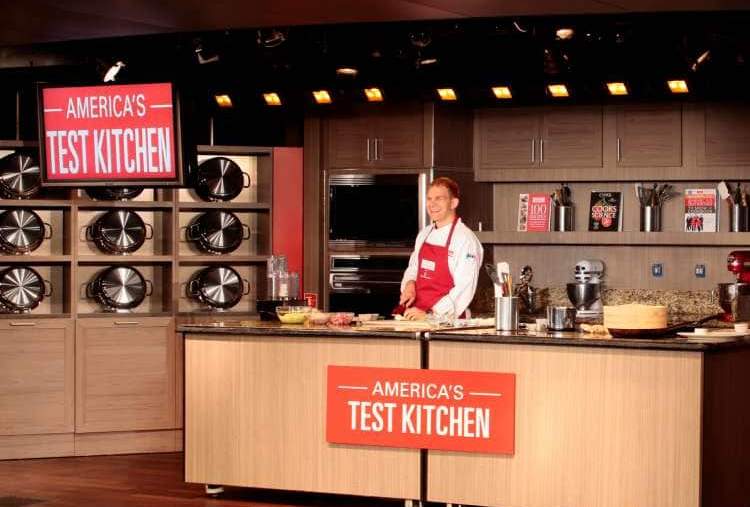 Le Petit Chef first debuted on board Celebrity Edge and the innovative dining concept unearths the child within from the minute you take a seat for the two-hour long experience. We call it an experience rather than dinner because cutting-edge 3D technology means there’s more to the sights, sounds, smells and – of course – tastes, than could merely constitute a meal.

Mood, music, props and table decorations change throughout the Le Petit Chef experience as the story of each course is projected on your plate in 3D. It’s a totally unique way to dine and warrants every dollar of the $55 cover charge. 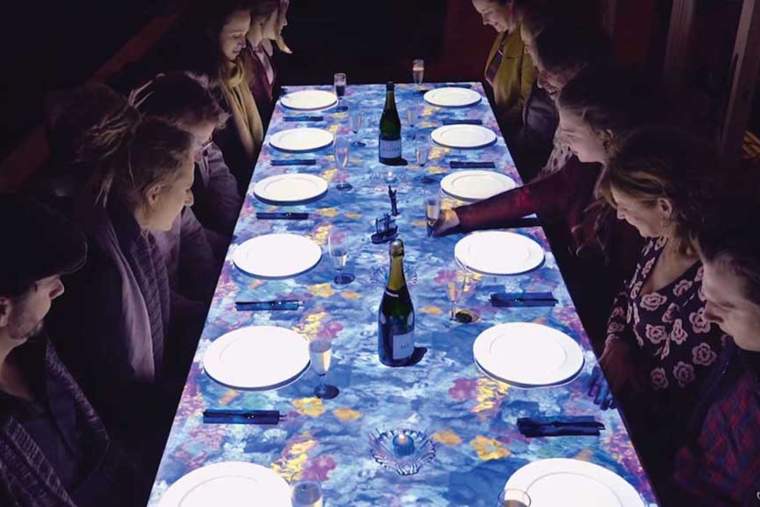 Tags: Food on a cruise holiday, Categories: Food and dining on cruises