On the surface, a British Isles cruise may seem a bit familiar, a bit close to home, but that’s actually what makes the British Isles so special. Regardless of how well you think you know your home country, a cruise to the beautiful coastal locations, historic cities, and scenic beaches always presents new sights, unexplored towns, and hidden gems. A cruise around the UK is perfect for those who don’t fancy the hassle of airports, preferring to stay closer to home for holidays with ease.

A British Isles cruise brings whole new meaning to the phrase ‘home away from home’ and they have a tendency to leave you wondering why you never spent more time discovering what’s on your doorstep. Whether you’re witnessing the unspoilt beauty of Scotland and the Shetland Islands, the stunning landscape of the Isle of Man, the endless beaches of Norfolk, the charm and elegance of Guernsey, or the glorious coastlines of Wales and Cornwall, you’re sure to discover somewhere new to fall in love with.

On an around-Britain itinerary, you’ll visit places you’ve never had the time to tour, and you’ll also find little treasures you never knew existed. Compact and bijou, the British Isles are just the right size to explore in a week or two. Time on board tends to be limited to just a day or two between ports, giving you the best of both worlds in terms of time spent relaxing and enjoying the ship and time spent getting to know Britain and Ireland better.

Discover some of our homegrown glories on a cruise around the British Isles.

St Peter Port is a charmer, all fishing boats bobbing in harbours where ice creams and fish and chips are a foregone conclusion. Europe isn’t short of picturesque ports but this is one of the fairest of them all, a gem in many a British Isles itinerary that’s fortunate enough to stop by.

The waterfront is a highlight but head into town and you’ll find terraced gardens and Georgian townhouses that prompt RightMove searches over lunch. St Peter Port was made for wandering and the town’s shops on cobbled streets are a great way to pass an hour or two.

From Roman invasions to Nazi occupation, St Peter Port has a storied past and there are plenty of tales told in its museums. The German Occupation Museum is a must for insight into island life during WWII, while Castle Cornet has presided over the town for more than 800 years and now houses various history lessons within its walls. It’s also where you’ll find one of the best views on the island.

St Peter Port may be a more sedate port of call on British Isles cruises but that doesn’t mean she doesn’t have a wild side. Strap in for a RIB ride adventure to the north of Herm Island, where grey seals, puffins, dolphins and whales put on a show against the scenic backdrop.

Ah, the luck of the Irish, those fortunate souls with one of the world’s best cities right there on the doorstep. Dublin is always a good idea. There’s music and dancing, Guinness and Jameson, Beckett and Joyce.

Most ships calling into Dublin on a British Isles cruise dock for the night, leaving you with two days or more to squeeze every experience out of a destination Lonely Planet describes as having ‘a mix of hedonism and heritage that won’t disappoint’. Spend the day at the mythical Giant’s Causeway or Blarney Castle and the night dancing a jig with the Dubliners at one of a thousand pubs spread across the city. It’s nigh on impossible to have a bad night here, but the same can’t be said about a sore head in the morning. Drink up the atmosphere like a pint of the ‘black stuff’ and you’ll have a night to remember.

Dublin’s reputation may be a wild one but this extrovert has a softer side too. There’s as much heritage as hedonism in a place known to spurn literary genius. You’ll find some of their great works at the National Library, while Trinity College has an impressive alma mater of Swift, Wild and Beckett on its books. Ireland’s most prestigious university and its grounds are a lesson in old school grandeur.

Falmouth is the quintessential Cornish seaside town with an added love for the finer things in life. Bohemian beach bars sit side-by-side with smart gastro pubs like the Star and Garter, an unassuming looking spot that has served up harbour views with its fresh-from-the-boat fish dishes since 1892.

The art galleries here punch above their weight, good thing then that no luggage limits apply to a British Isles cruise. Local painters rub shoulders with artistic aristocracy, Pablo Picasso and John Singer Sergeant included. Falmouth Art Gallery has 2,000 works under its roof and, unbelievably, is free to visit. When staffing levels allow, they’ll even show you more treasures hidden behind the scenes.

Every British Isles cruise itinerary needs at least one Great British seaside town and Falmouth fits the bill faultlessly. The mini castles of Pendennis and St Mawes are a stone’s throw – and boat ride – away and a melee of posh yachts and rickety fishing boats jostle for space in the harbour. It’s a place that’s utterly charming and filled with the kind of salty sea air that promises a brilliant night’s sleep to boot. 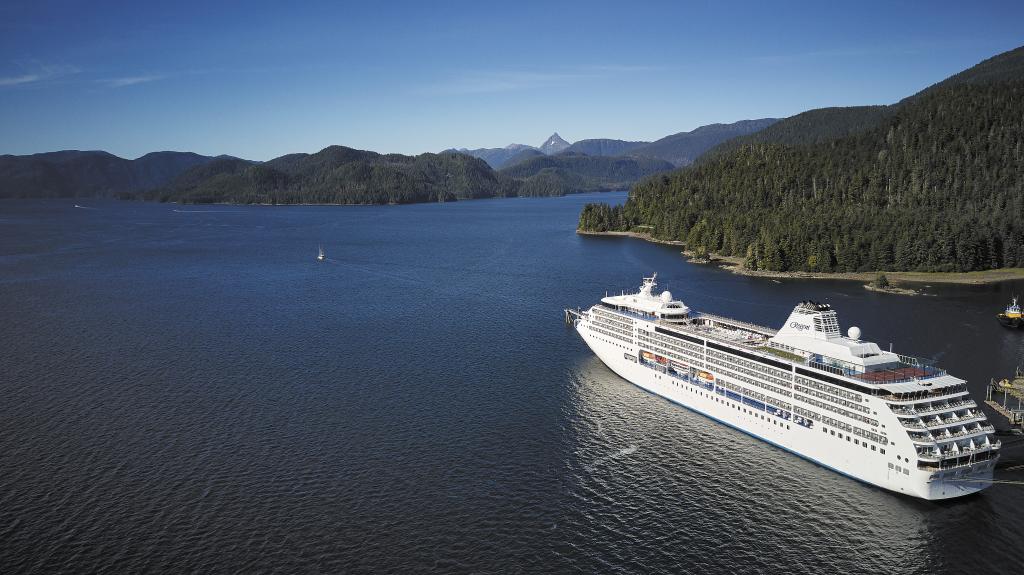 Details of the Regent Seven Seas 2025 World Cruise have been announced, as the six-star cruise line prepares to transport passengers to some of the… 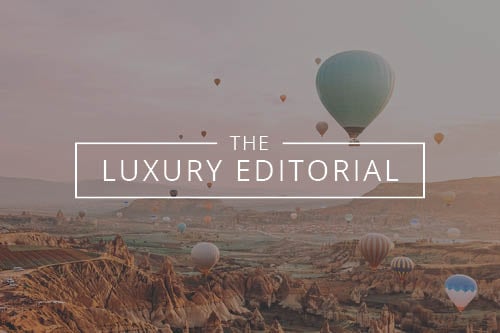 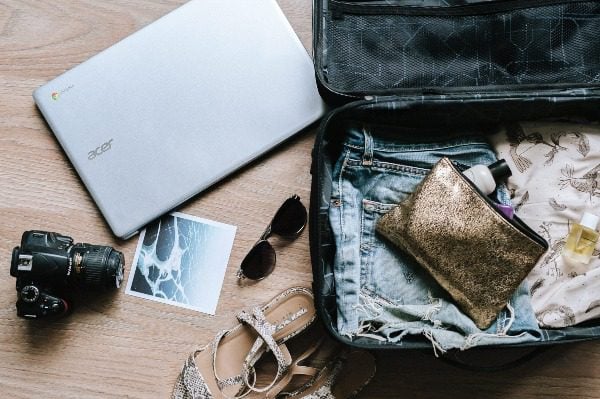 Knowing what to pack for a world cruise is one of those things that is half-exciting, half-distressing. You’re full of excitement as your holiday finally…