Wonder of the Seas Redeployed to the Mediterranean in Summer 2022 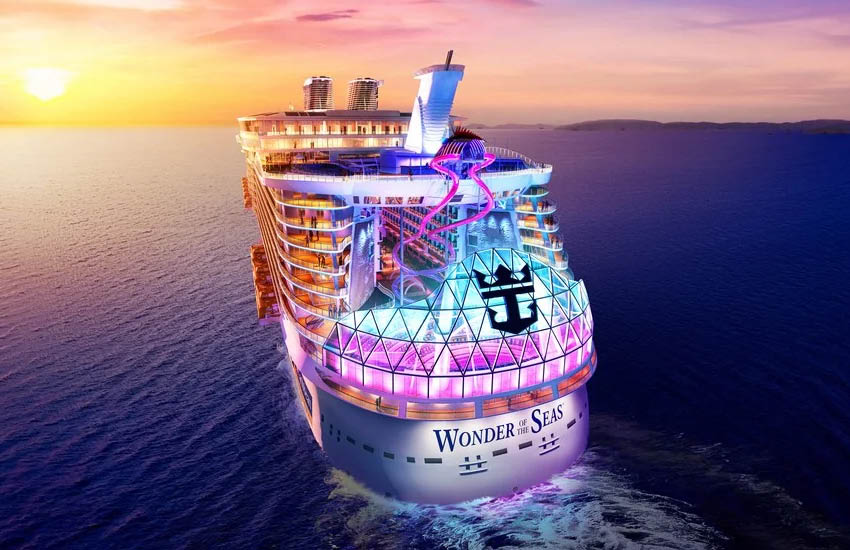 Royal Caribbean has revealed that its fifth Oasis-class ship is to sail from in the Caribbean and Mediterranean in 2022. The ship had originally been planned to sail from Shanghai, China.

The ‘world’s largest cruise ship’ will begin sailing from its homeport in Fort Lauderdale to the Caribbean in March 2022, before reposition to the Mediterranean for summer sailings from Barcelona and Civitavecchia (Rome).

Find out more about Wonder of the Seas Cruises

A host of Royal Caribbean signatures will also return including the tallest waterslides at sea and the ever-popular Central Park neighbourhood.

Wonder of the Seas will sail weeklong cruises to the eastern and western Caribbean from Port Everglades, followed by seven-night Western Mediterranean cruises from Barcelona and Civitavecchia.