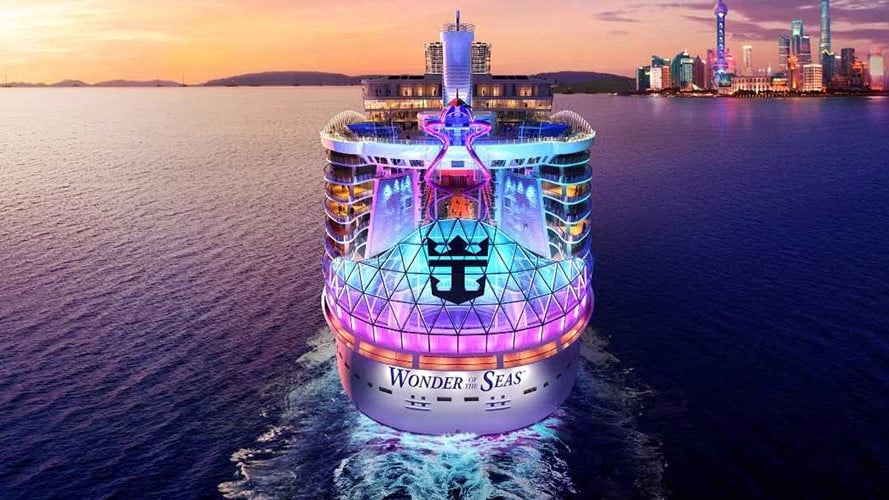 From the world’s largest cruise ship to the UK’s first new cruise line in a decade and a ship promising to change the game for true adventurers, next year is set to be a big one for the cruise obsessed. Here’s a look at five of the most exciting new cruise ships arriving in 2022.

Ah, Arvia. News of a new P&O Cruises ship never fails to send ripples through a sea of cruise enthusiasts loyal to the UK’s favourite cruise line, ourselves included. Arvia promises to take the blueprint of Iona and flesh it out with even more first-at-sea and first-for-P&O features. She’ll chase the sun and has been designed to do so, all vast glass expanses and retractable roofs designed to let the sun shine in. It isn’t every day a new cruise line emerges. In fact, Ambassador will be the UK’s first new cruise line for a decade. The debutante won’t reinvent the wheel, instead taking a tried and tested method of classic cruising that combines premium value with a little extra pizazz. Ambience will be the fleet flagship, or the first ‘lady of the sea’ in the words of Ambassador, and the appealingly mid-sized ship is poised to deliver the camaraderie we crave after time away from the high seas and all we love about it. 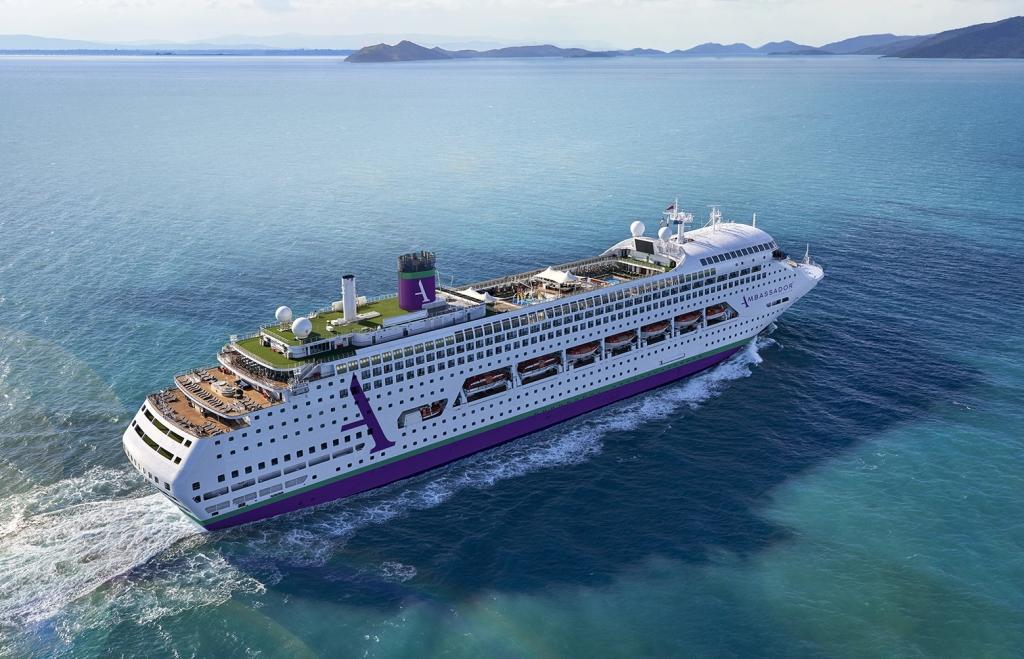 Virgin’s Scarlet Lady made waves with an entirely new, some might say more risqué, way to spend time at sea. 2022 will see her joined buy her sisters, Valiant Lady and Resilient Lady, and both new Virgin Voyages ships will follow in the well-heeled footsteps of Scarlet Lady in bringing an intoxicating mix of rest and rejuvenation spiked with less angelic evenings in venues like The Manor, where Studio 54-inspired hedonism lives on. That said, there’s nothing crass about cruising with Virgin Voyages; the food is truly delicious – comparable to any of the best you’ve had at sea, if even more inventive and imaginative – and the service is second to none, just as you’d expect from a travel industry veteran. 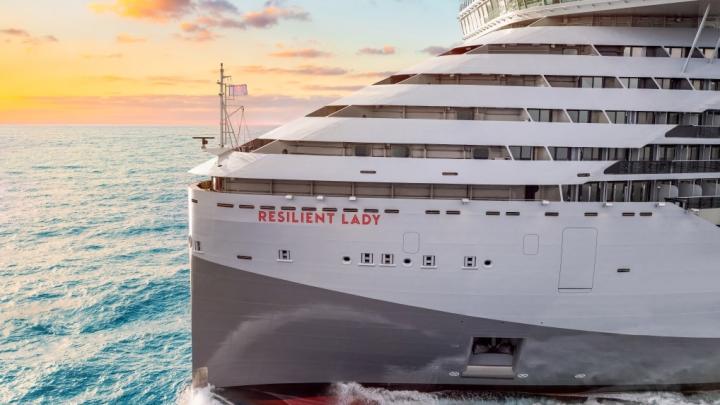 Wonder of the Seas

Wonder of the Seas might be the fifth Oasis-Class ship in the Royal Caribbean International fleet, but she’s by no means a cookie-cutter copy of her fleetmates. Firstly, notably, Wonder will be the biggest ship in the world. Symphony of the Seas may have lost her crown, but the new Royal Caribbean ship will keep things in the family with her record-breaking stature. So, what else can you expect that’s a bit different? Well, Wonder of the Seas sees the Oasis-class top deck almost entirely redesigned, with Wonder Playscape bringing outdoor fun for little ones and a whole new neighbourhood for Suite guests, complete with an elevated pool deck, Coastal Kitchen, a private restaurant, and an exclusive Suite Lounge. If you’ve toyed with blowing the budget on a suite stay at sea after a couple of years at home, this is the one you have been waiting for. 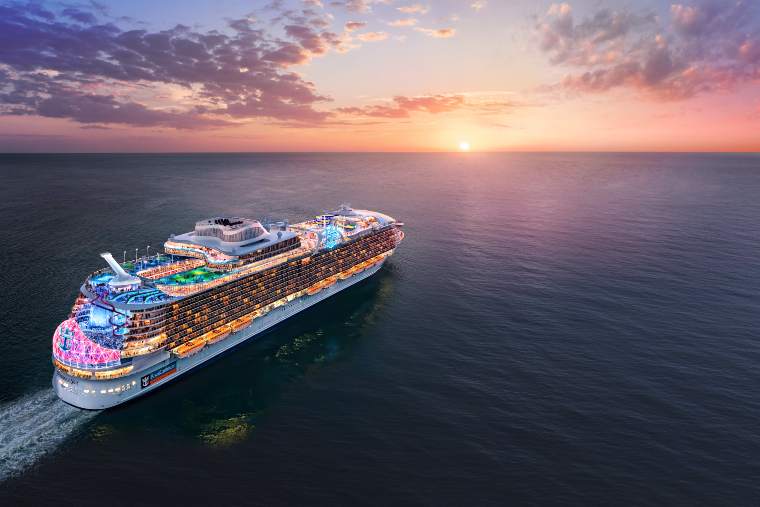 Mysteriously little has been made about Viking’s first foray in to expedition cruising, but one thing we do know for certain is that the cruise line that invented river cruising – and which brought a unique, revolutionised Scandi chic to ocean cruising – won’t compromise style in search of adventure. Viking are real world travellers, their itineraries tending to feature lesser visited locales, which bodes excitingly well for an expedition arm for the cruise line. Viking Octantis will transport just 378 guests to the most remote regions in the world, including Antarctica, the Americas and Canada, the Chilean Fjords and Patagonia, and many more. 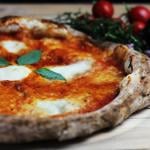 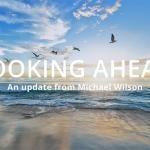 Your December Update from Michael Wilson 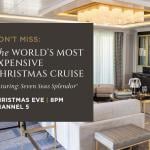